He who seeks equity must do equity….

We’re back after a few weeks on the undercover side of commuting. A wise man once said; “If you want to love something you need to understand and know every single detail about that thing.” I’ve learnt to love troskis because I’m slowly understanding the concept. 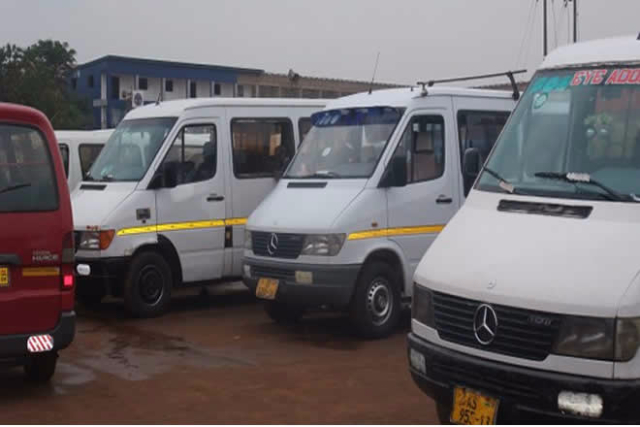 On one relaxed aimless trip to a classified destination, I decided to study the driver’s mate. This guy is probably a year or two older than me, slightly tall and lanky. Standing at the bus stop and going through my routine vehicle selection process, my selector’s instinct pushed me to this guy. Considering my lack of interest in an eventful trip, I just pushed my body toward the car and since the front seat was free, I had to jump right into the most comfortable seat in town. NB: This is the least eventful trip I’ve had in a year.

First fun event, the mate’s shirt got hooked to the door and he almost fell into a drain. Commuters I say will always be commuters. A barrage of insults began to rain on him and of course in diverse kinds of tongues… The language surely had more colour than a rainbow in Accra.

The highlight of the journey was at the Airport “second” bus stop. As usual when a passenger alights, mates shadow (call for passengers). This mate decided to wander off in search of passengers despite calls from his master to stay put. The driver, infuriated by the disobedience started driving off. The mate started giving chase and seemingly decided that it wasn’t worth it…… None of us couldn’t believe that the mate abandoned his post.

The final twist of this tale will leave many in stitches. Lo and behold, upon arriving at the 37 Bus Stop, there was our mate waiting for us…….I’ll leave you to imagine the insults he received from his master and commuters (minus me).

On the flip side, I think I’d like to be a mate for just one day….. What do we think about that idea???